Theme: The Next 60 Years in Africa

The Nation Media Group organised its inaugural Kusi Ideas Festival on 8-9 December, 2019 as part of its 60th anniversary celebrations and primarily to create a Pan African ideas transaction market to capitalise on the opportunities and innovations available for Africa to win in the 21st Century in a global context. Kusi is a southerly wind that over the centuries made possible cultural, intellectual and technological exchanges in the Indian Ocean circle and partly shaped the history of the nations on the east side of Africa and its hinterland. Today, the same Indian Ocean Circle that carries the fiber optic cables is now emerging as the world’s dominant trade arena and geopolitical sharp edge with the world’s highest concentration of foreign military bases and navies.

The aim of the festival was to bring together diverse influential leaders, innovators, development partners, young entrepreneurs and some of the best policy minds on the continent, including scholars, captains of industry and Heads of State, to provoke discourse, encourage dialogue, shape opinions and policy directions, and practical solutions to transform Africa in the decades ahead. 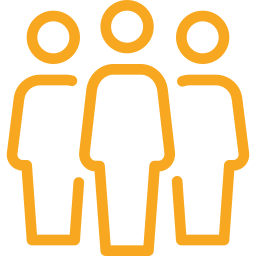 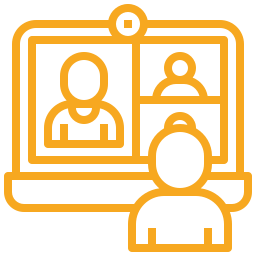 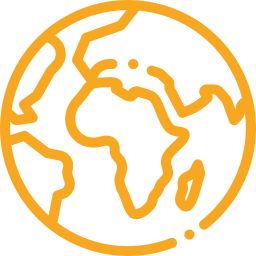 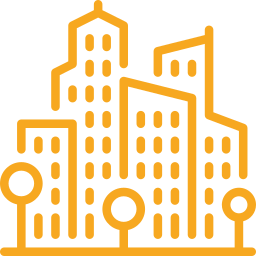 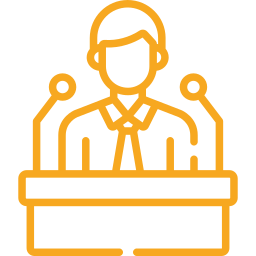 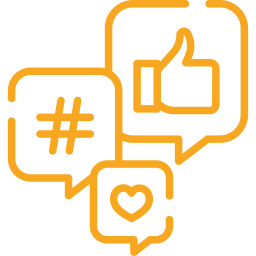 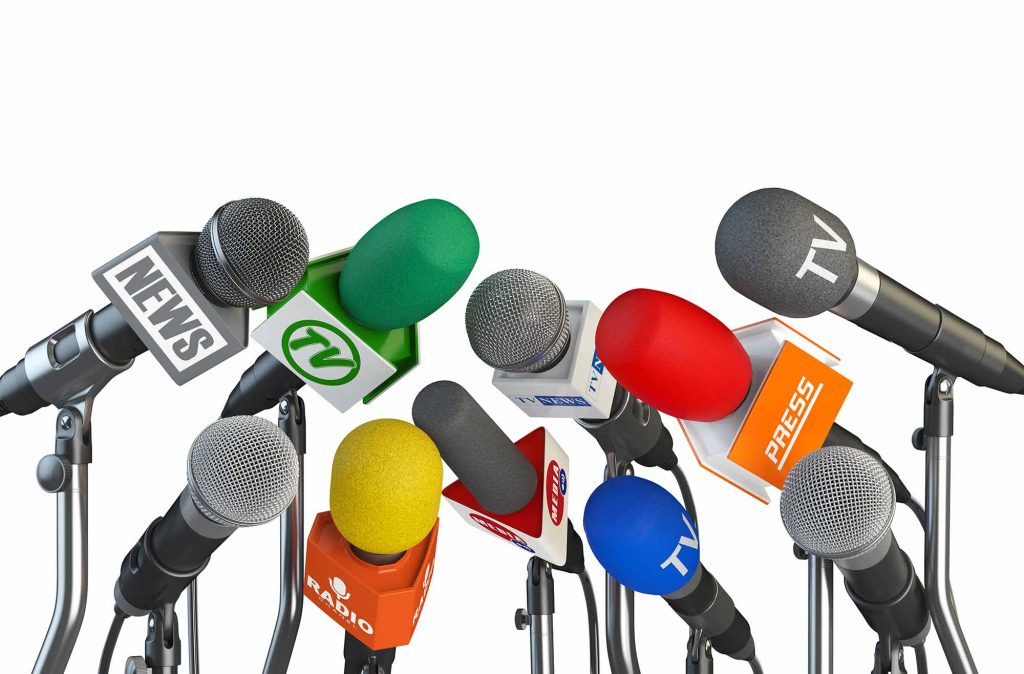 Media And the New African Narrative 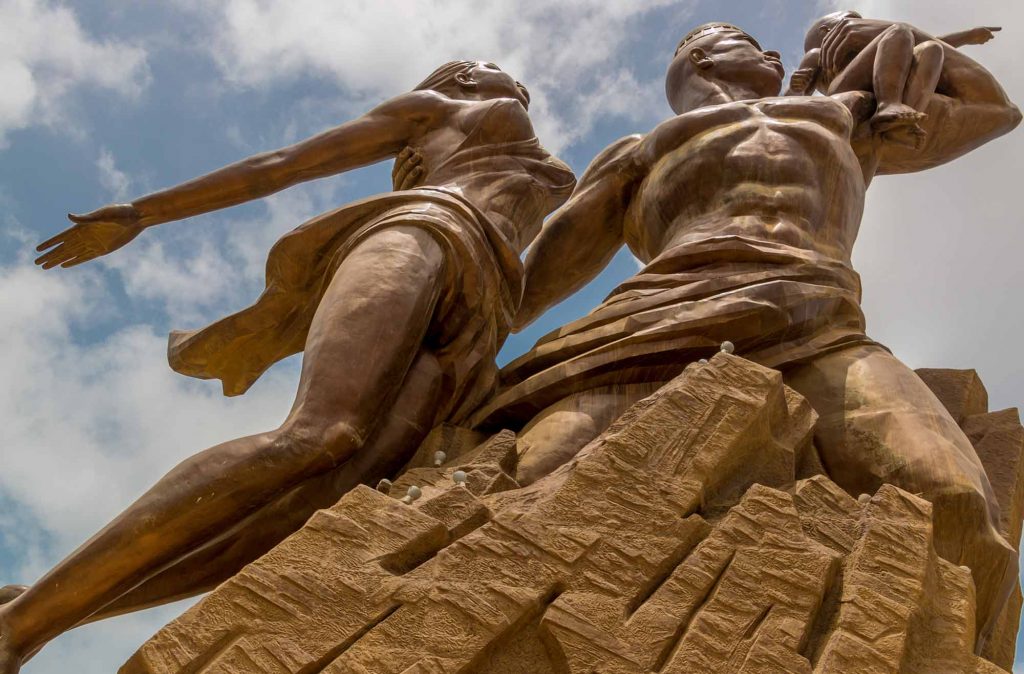 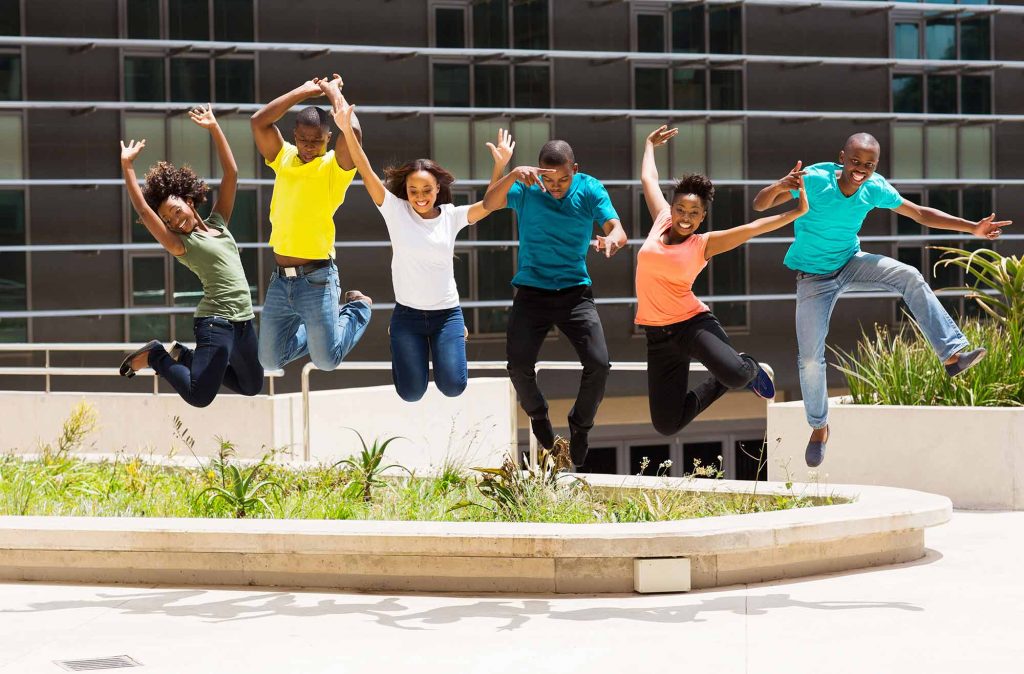 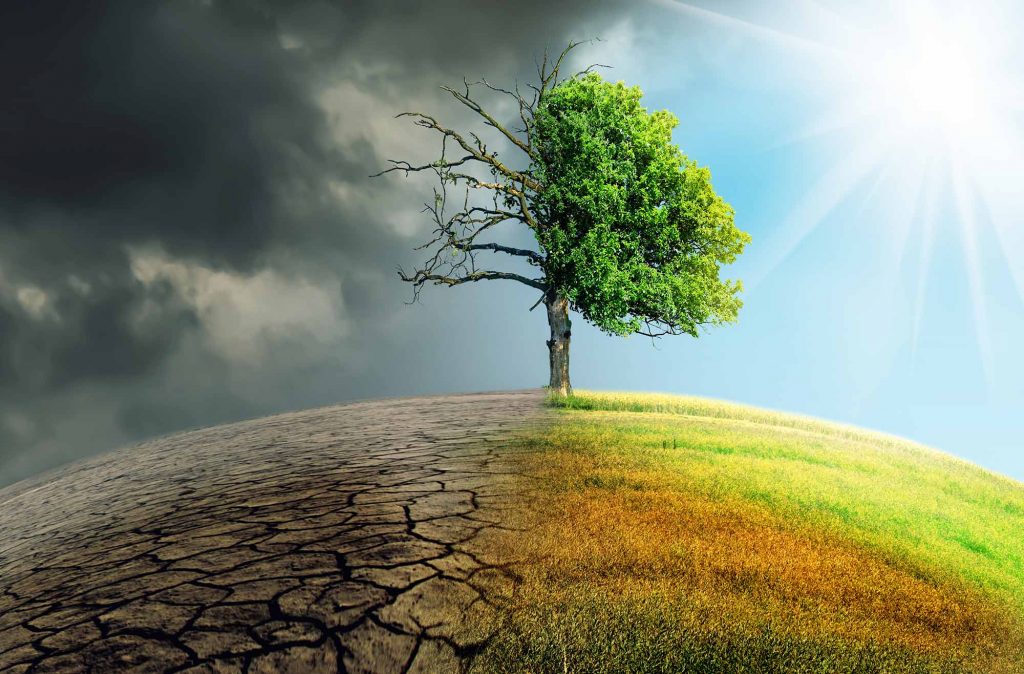 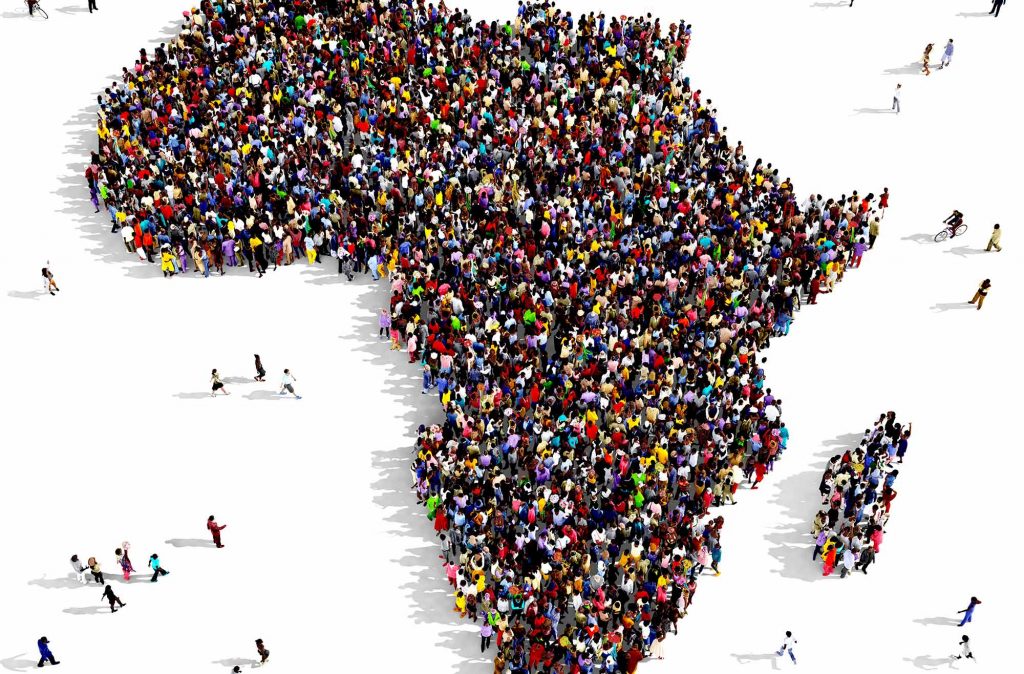 Towards a Borderless Africa 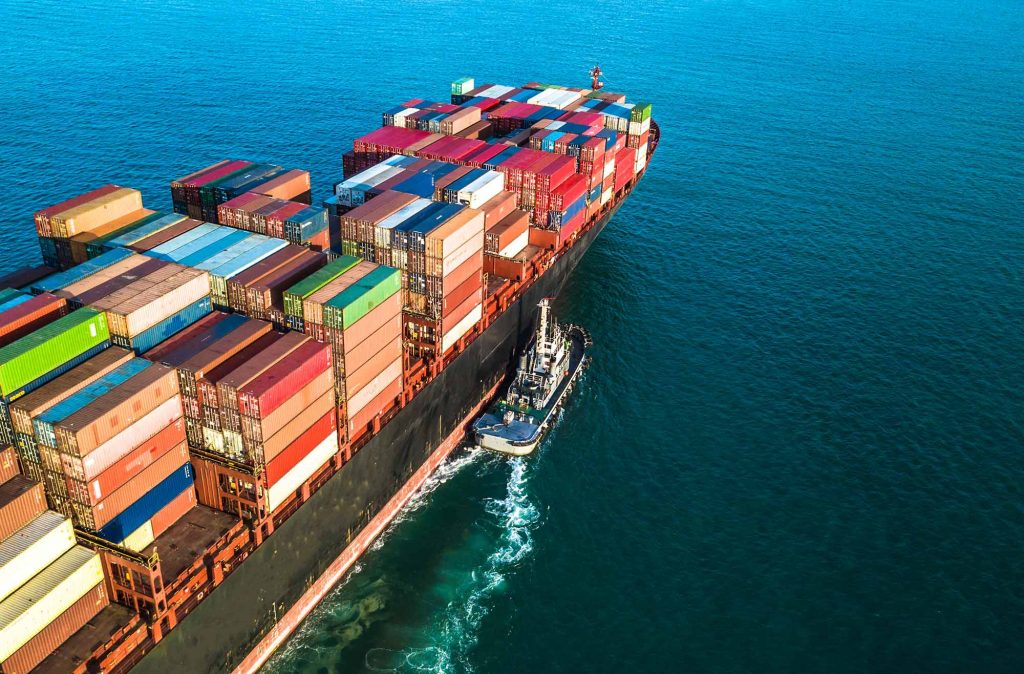 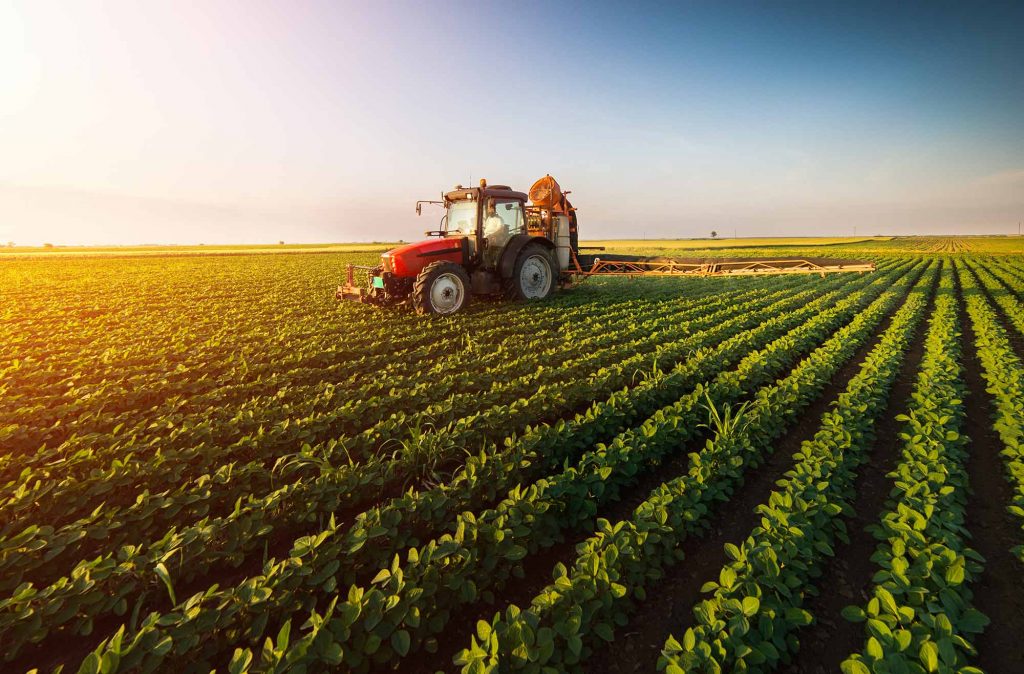