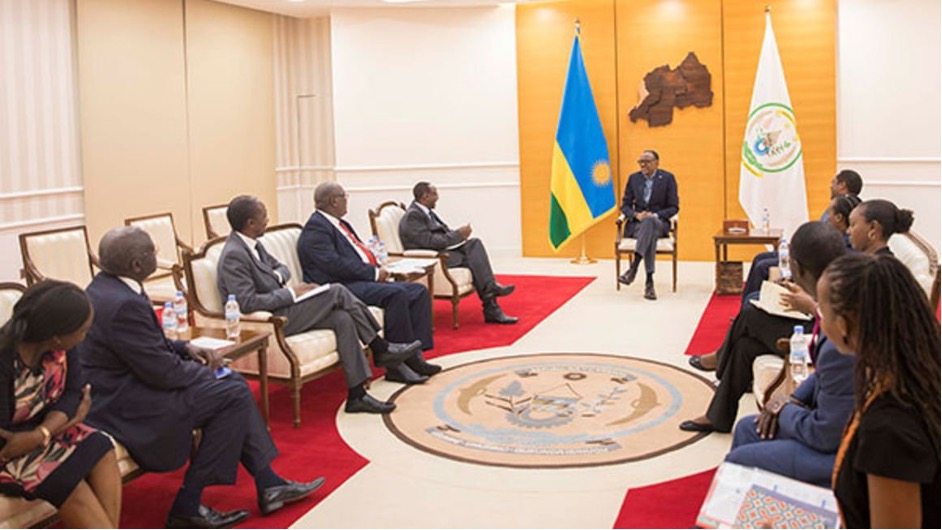 Rwandan President Paul Kagame meets with Nation Media Group executives in Kigali on September 5, 2019. NMG’s Kusi Ideas Festival will be hosted at the Intare Conference Arena under the theme ‘’The Next 60 Years in Africa.’’ PHOTO | URUGWIRO

About 800 delegates, among them heads of state from across Africa, will gather in Kigali, Rwanda for the inaugural Kusi Ideas Festival aimed at tapping into the continent’s opportunities and innovations.

The two-day event slated for December for between 8 and 9, is expected to bring together influential leaders, innovators, development partners, scholars, entrepreneurs, policy makers and company chief executives to discuss Africa’s challenges and opportunities.

The pan-African event is part of Nation Media Group’s 60th anniversary celebrations and its vision of being a ‘’Media of Africa for Africa,’’ seeking to shape the future of the continent.

“Nation Media Group has launched the Kusi Ideas Festival as part of its 60th anniversary, but more importantly to begin building a pan-African ideas transaction market to capitalise on opportunities and innovations available to Africa to help it win in the 21st century,” said Clifford Machoka, NMG Group’s head of corporate and regulatory affairs.

This year’s festival will be hosted at the Intare Conference Arena under the theme ‘’The Next 60 Years in Africa.’’

PrevPreviousKisumu partners with Nation Media Group to support Kusi festival
NextThe good, the bad and the ugly of social mediaNext 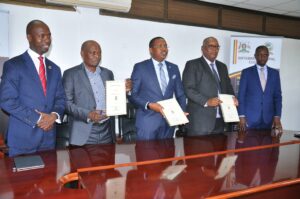 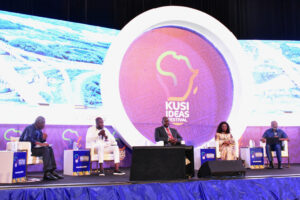 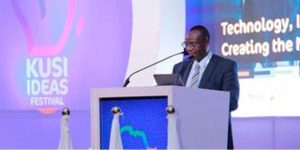